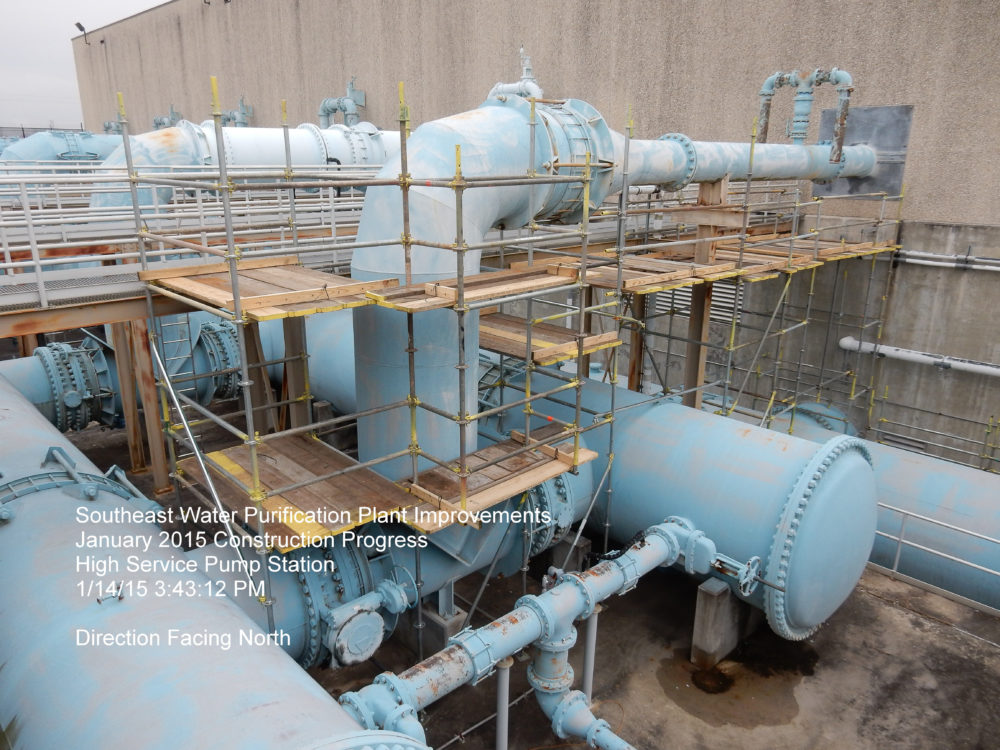 1962 – The history of the company goes back over 50 years when CYMIMASA started operations in 1962, and since the beginning, it expanded activities around the world to take a leading market position in engineering, construction, and industrial maintenance. CYMIMASA is based in Madrid, Spain.

1989 – In 1989, CYMIMASA became part of the ACS Group increasing its capacity and global network. ACS Group began operating in 1983 by a group of engineers in Spain. Since then, ACS has become the world’s leading developer and top global contractor. ACS is currently ranked #1 on ENR’s Top 250 Global Contractors List.

2011 – A new North American headquarters was established in Dallas Texas to better align CYMI with its local customers and centralize operations of its businesses/ventures.